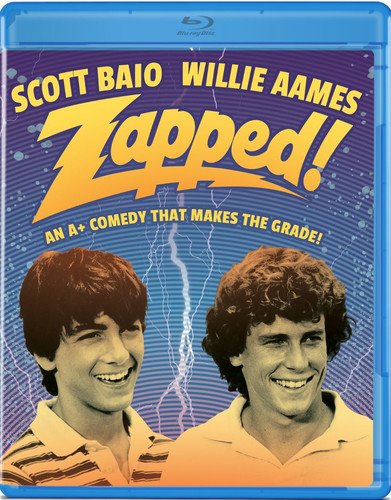 When a lab accident leaves high school student Barney Springboro with telekinetic powers, hilarity ensues. His sexually hormonal pal, Peyton Nichols, encourages Barney to put his powers to “good” use. So Barney exacts his revenge on school bullies, cheats at sports, and tries to improve his chance with the ladies… more hilarity ensues!