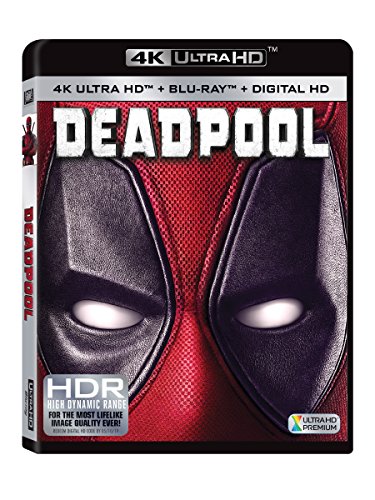 Deadpool is the origin story of a former Special Forces operative turned mercenary named Wade Wilson. After getting cancer and subjecting himself who to a rogue experiment, the cure leaves him horribly scarred, but with accelerated healing powers. Wade adopts the alter ego Deadpool, and armed with his new abilities, he hunts down the man who nearly destroyed his life during the treatment.