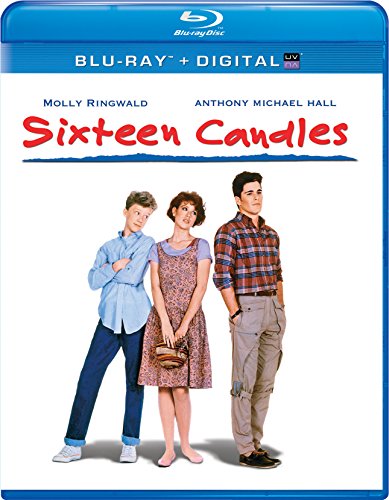 In Sixteen Candles, Samantha’s is a sixteen-year-old girl with a crush on the most popular boy in school. However, the biggest geek in school has a crush on her. With her sister getting married, the rest of her family forgets her sweet sixteen in the chaos of the event. To add to her frustration, her grandparents arrive to embarrass her; bringing a foreign exchange student with them named Long Duk Dong. Can her teenage years get any worse?