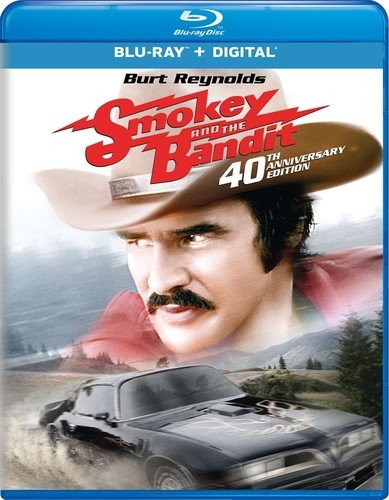 Smokey and the Bandit [Blu-ray]

‘Smokey and the Bandit’ Movie Synopsis

Lethal Weapon Collection To Be Released On Blu-ray

A Christmas Carol (1938) Gets Three Spirits on Blu-Ray

Lethal Weapon Collection To Be Released On Blu-ray

A Christmas Carol (1938) Gets Three Spirits on Blu-Ray