Tyler Perry’s Madea movies are his bread and butter films. Critics hate these movies, but millions of fans love them, and as long as they pay to see Madea, she will live on. (Well, as long as Perry want’s to play her.)

For those not in the know, Madea is the main character in a series of films and plays where Tyler Perry plays a tough, older black woman that’s something of a “tribute” to his mother and aunt. Apparently, they are two gun-toting, “Hallelu-yer”-shouting forces of nature. While some Madea movies are hilarious and enjoyable, others are nothing more than a mediocre shell of a film.

Our Nine Madea Movies Ranked from Worst to Best 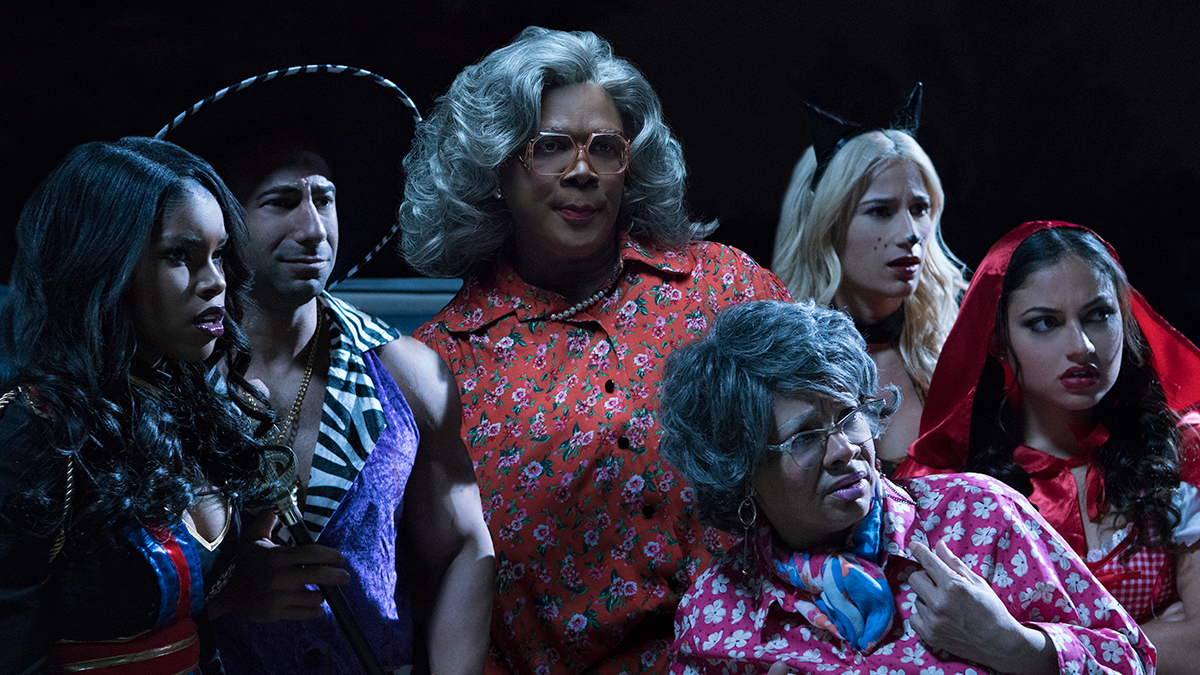 When Madea, Bam, and Hattie come across to a haunted campground, monsters, goblins, and the boogeyman force the group to run for their lives. 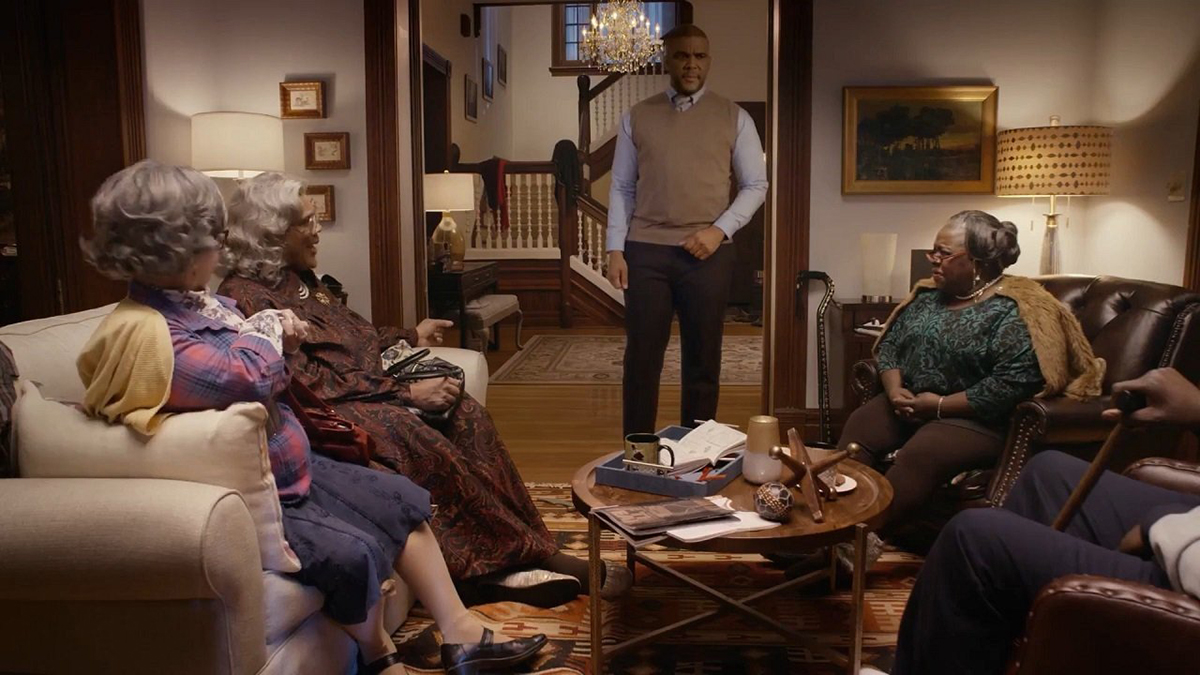 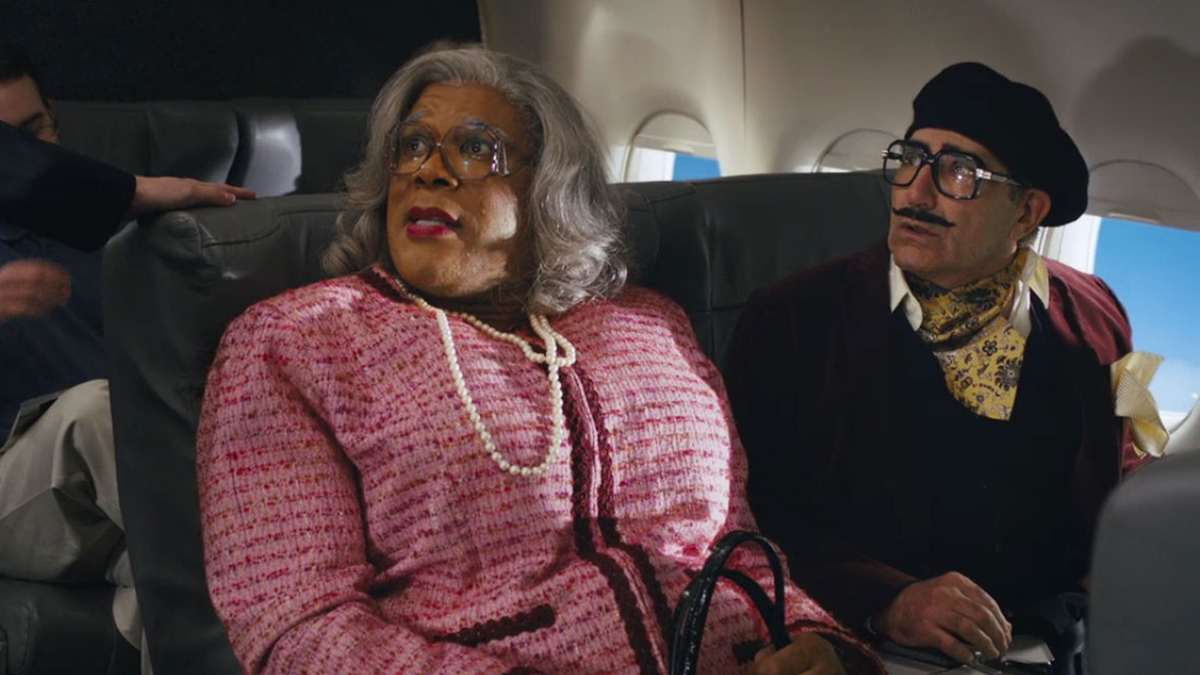 When a mob-backed company sets up a Wall Street investment banker, authorities relocate him with his family to Aunt Madea’s southern home. 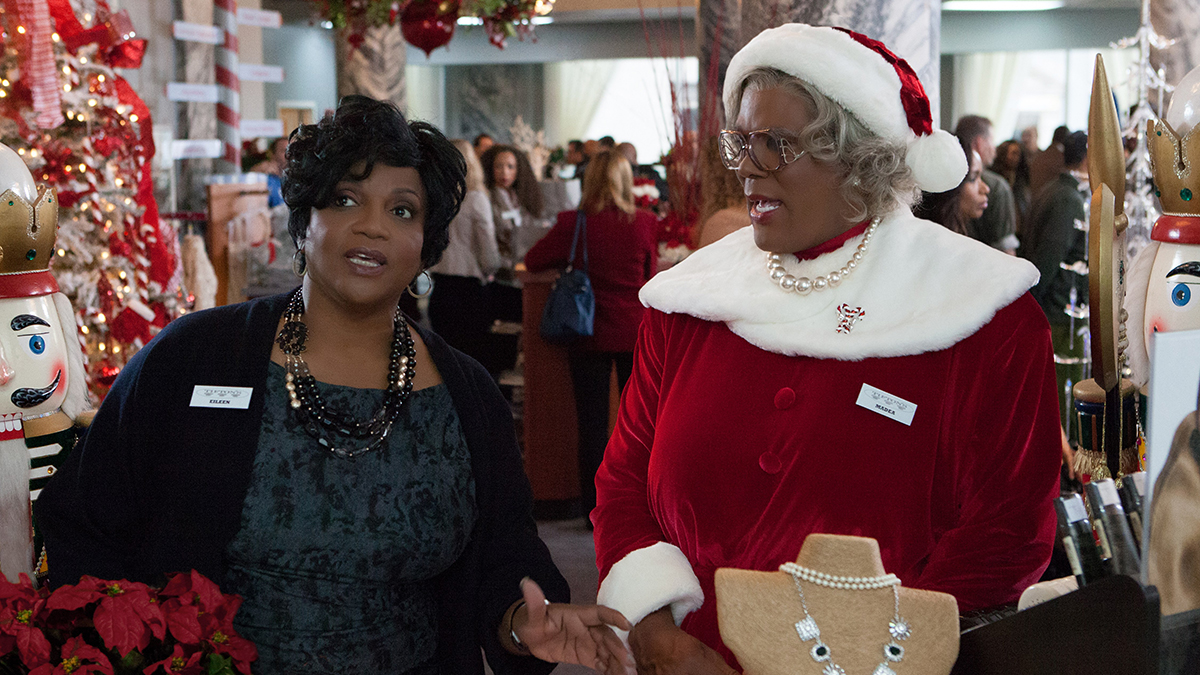 Madea gets coaxed into helping a friend pay her daughter a surprise visit in the country for Christmas, but the biggest surprise is what they’ll find when they arrive. As the small, rural town prepares for its annual Christmas Carnival, new secrets are revealed and old relationships are tested while Madea dishes her own brand of Christmas Spirit to all. Read the full summary… 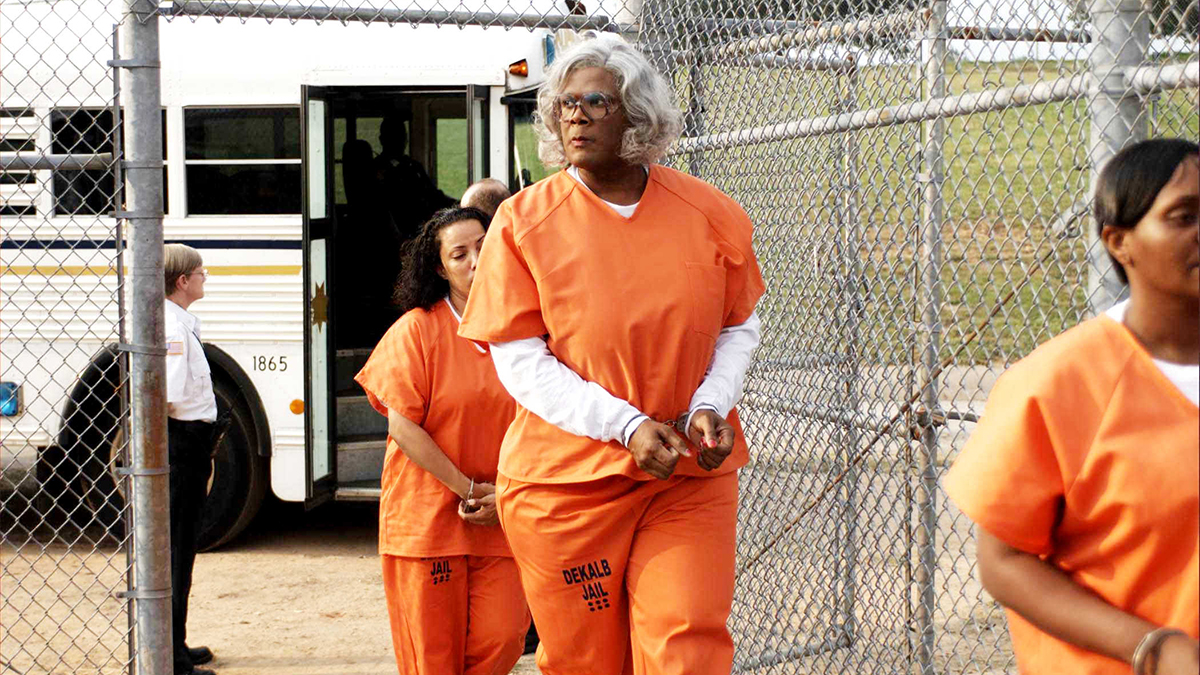 Grandma Madea lands herself in jail. There she meets a variety of interesting people. 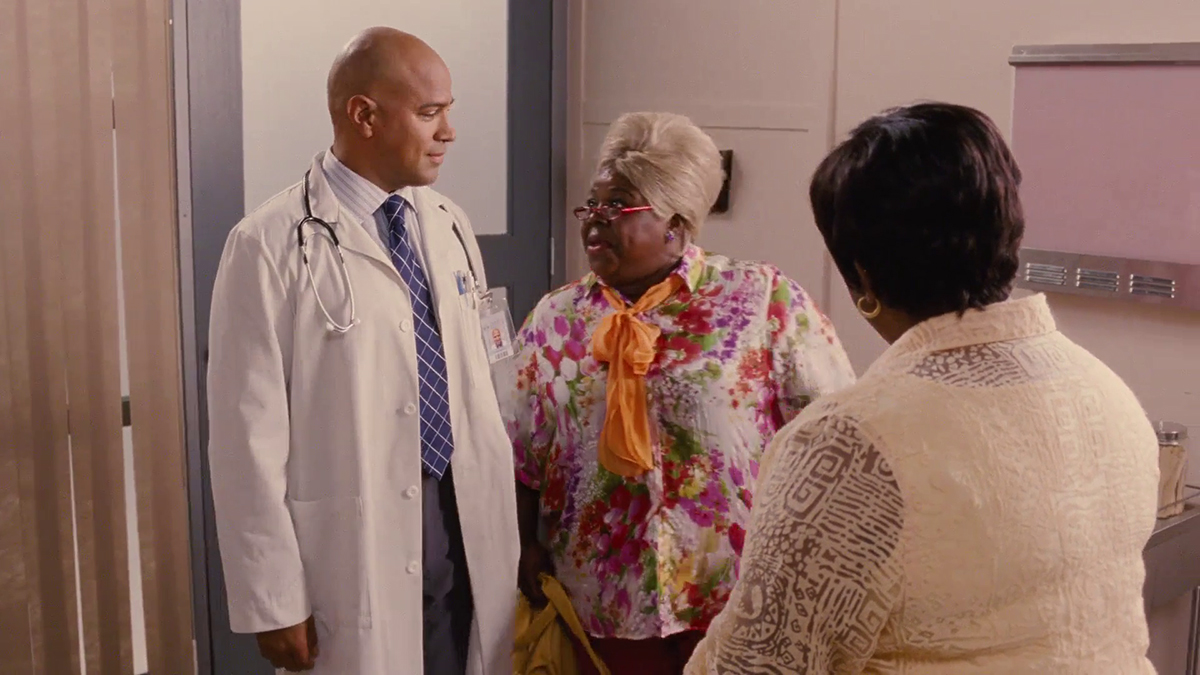 Mabel Simmoms, AKA Madea, wrangles her fighting family together for one family dinner to help the health of her niece Shirley. 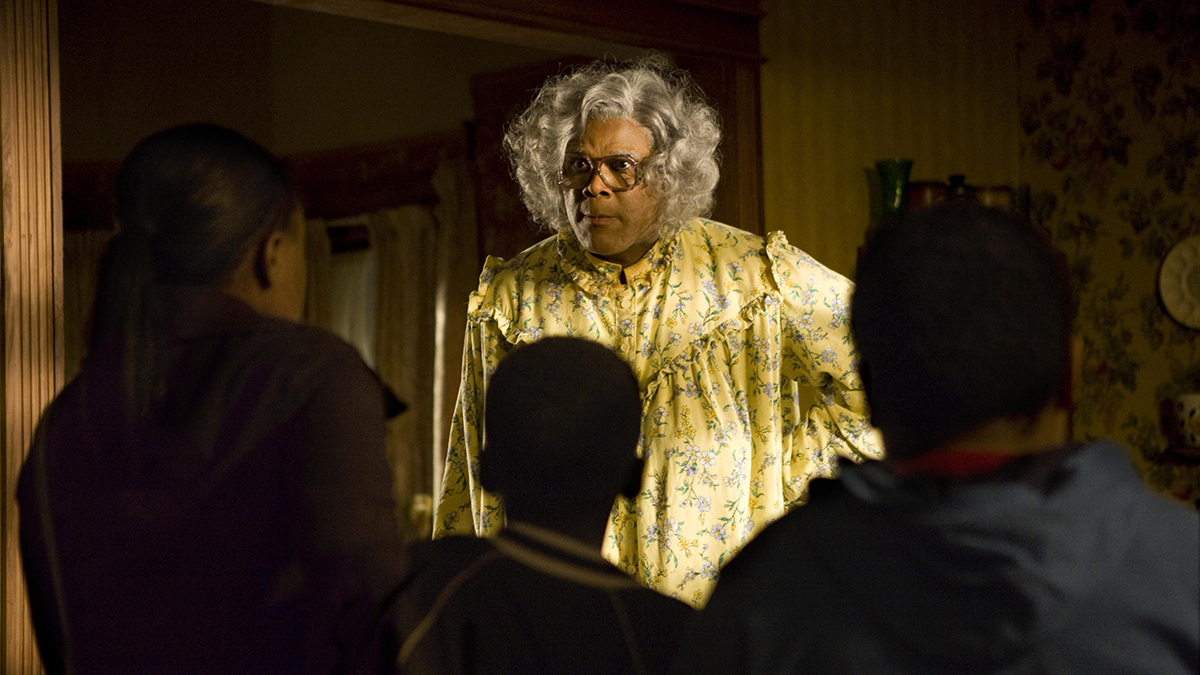 When Madea catches sixteen-year-old Jennifer and her two younger brothers looting her home, Madea takes matters into her own hands, and delivers them to the only relative they have; their Aunt April. 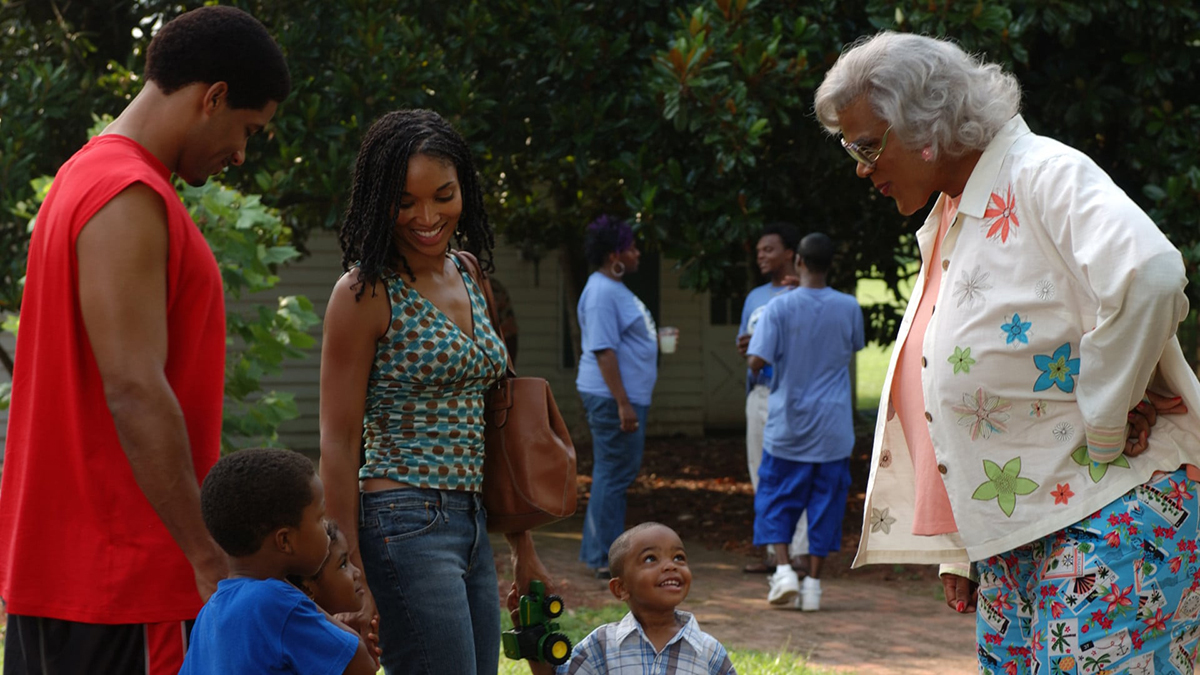 Planning a family reunion isn’t easy while juggling multiple dramas, including the runaway under her care, and her nieces with love troubles. 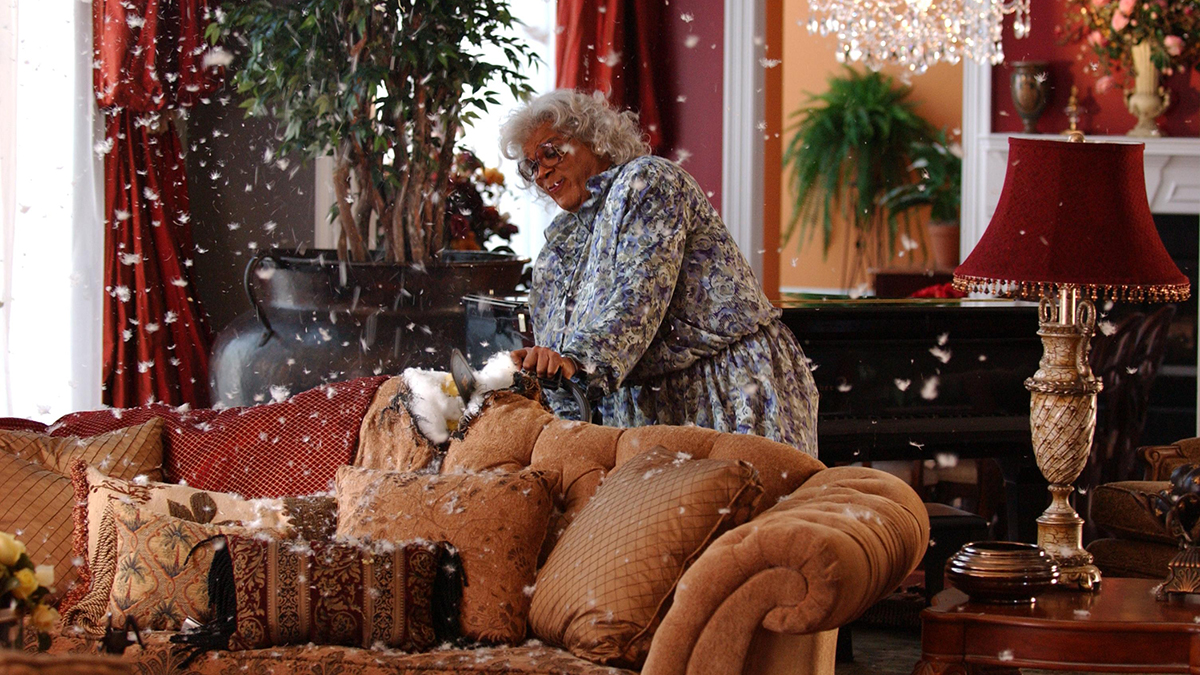 A couple’s marriage crumbles when the wife discovers her husband intends to divorce her.

That does it for our list of 9 Madea Movies Ranked from Worst to Best. What order would you put them in? Let us know in the comments below.

Affiliate links contained in this post will take you to Amazon.com or iTunes. This means when you click a link, and purchase an item, the MHM Podcast Network will receive an affiliate commission. Advertisers and Affiliate Partnerships do not influence our content. See our Terms of Use about the inclusion of affiliate links on this site for more information.

Futurama – Episode 10: A Flight to Remember

Futurama – Episode 10: A Flight to Remember