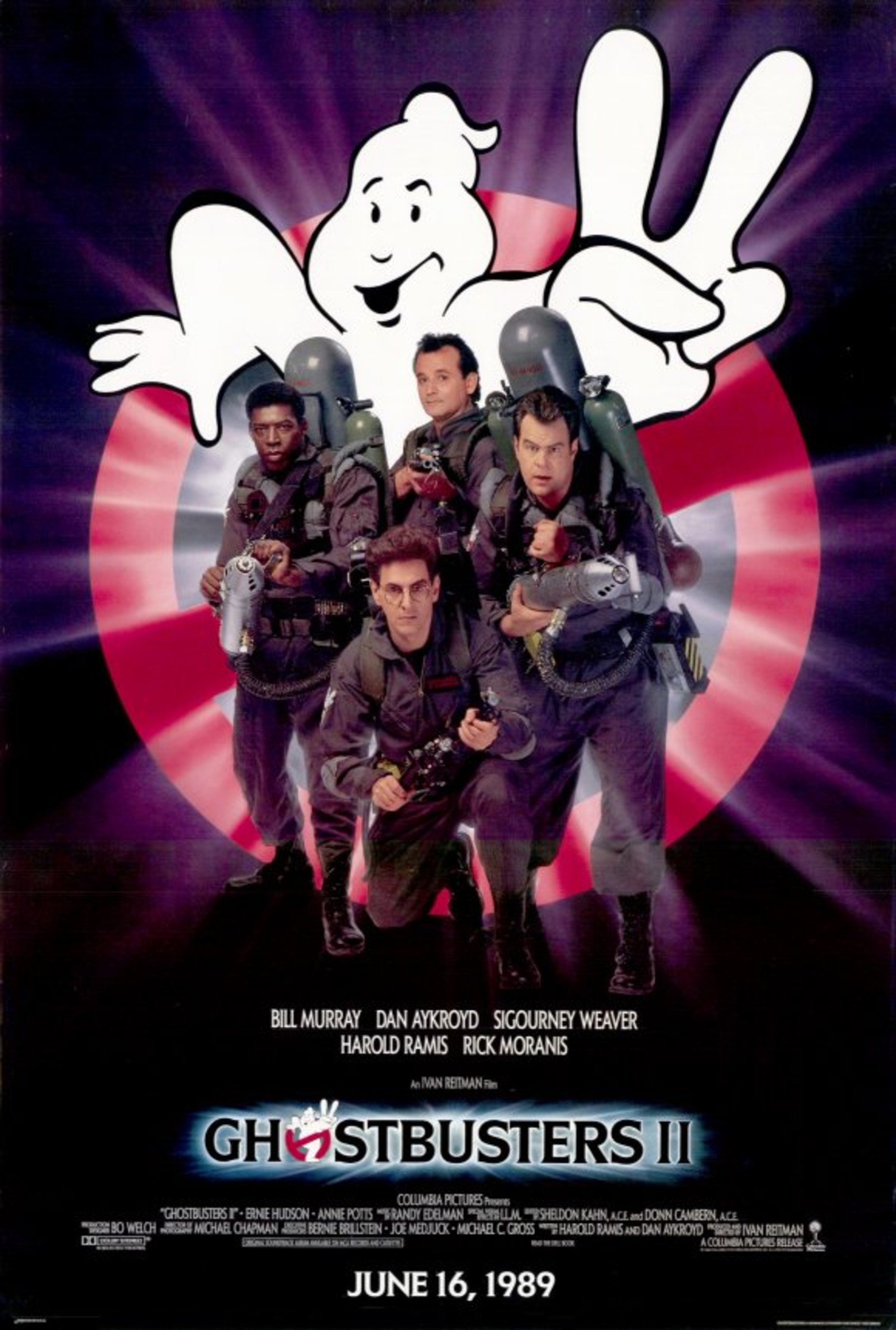 Ghostbusters was a FANTASTIC, funny, original high-concept film that caught the world by storm and deserves to be remembered for the classic it has become. Ghostbusters II doesn’t deserve to share the same title with the first movie.

Whoever is giving Ghostbusters II a rating of 6+ on IMDb is either a member of the original SNL fan club or has never watched a decent comedy in their lives. This movie is a train wreck. It’s like watching a beloved set of characters from a terrific movie and watching the actors prostitute themselves with ridiculous plotlines, horrible special effects (even for 1989), and just plain lazy writing (and acting) thrown in to try to resemble a finished movie. This was only Ghostbusters in casting alone. The entire premise is a toned-down and incredibly unfunny remake of the original and repackaged as a sequel. The closest analogy I can come up with is like taking the most incredible, original, sharply-designed roll of toilet paper, then taking the end of it and flushing it down the toilet and watching all the energy, humor and genuine originality being sucked in and be destroyed down the sewer until it is a pile of garbage and completely unrecognizable at the end. That’s Ghostbusters II. You won’t even remember how good the original movie was once this movie ends.

For people to call Ghostbusters – Answer The Call a money-grab and unfunny sequel, they never watched this abomination. This is not Ghostbusters II. This was a pointless waste of 108 minutes that can never be refunded. Shame on whomever was behind this pile of garbage. There’s a reason there wasn’t a Ghostbusters III. This is that reason. 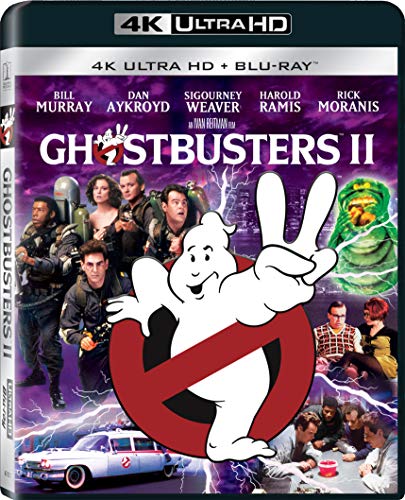