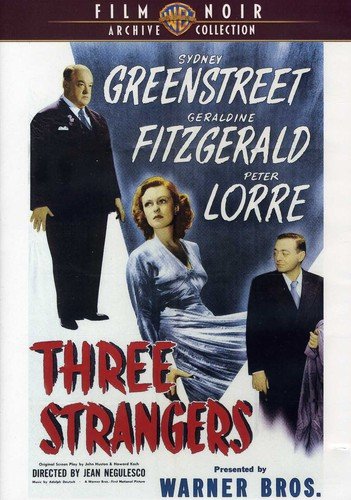 $24.99  in stock
BUY NOW
Amazon.com
*As an Amazon Associate we earn from qualifying purchases.